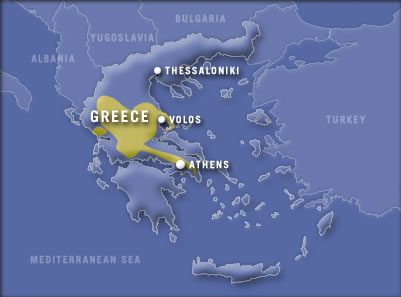 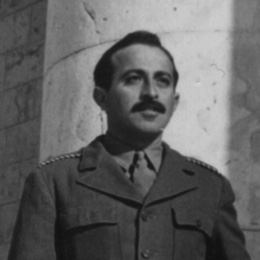 In Athens, Jack became involved with the underground movement by bombing factories and writing anti-German slogans on the city streets under the cover of darkness. Jack was later made the commander of a machine gun regiment in the partisan group National Liberation Front, or EAM.
David Broudo Sara Fortis Jack Kakis Leon Senders
This list of Jewish partisans is based on JPEF interviews and archives, and is not intended as a comprehensive list of all Jewish partisans. 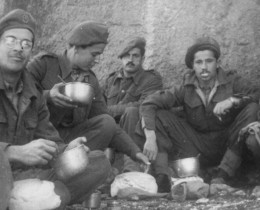