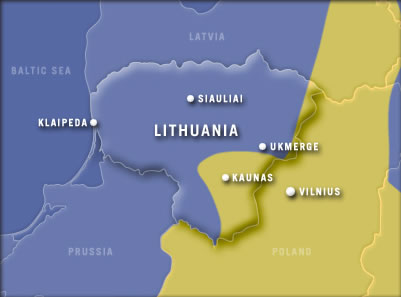 Ten percent of the Lithuanian partisan population was comprised of Jewish partisans, but units in which Jews served were responsible for 79% of the train derailments, 72% of the locomotives destroyed, and 22.9 % of the soldiers killed. Sabotage was only one their specialties. In total, 1,650 Jews took part in the resistance movement in Lithuanian partisan movement. A total of 250 Jews were killed, and many received medals for their prominent service. 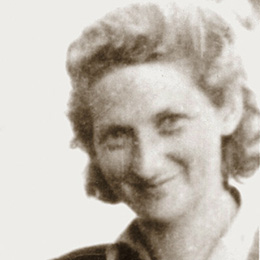 In the Vilna ghetto, Vitka along with Abba Kovner and several members of her Jewish youth group, helped organize the United Partisans Organization (FPO). As a partisan she smuggled weapons in and out of the ghetto through the sewer system, and helped destroy the local power plant and waterworks. Vitka and her future husband Abba went on to form the famed 'Avengers', one of the most successful all-Jewish partisan units during the war.
Vitka Kempner Abba Kovner Noah Lewin
This list of Jewish partisans is based on JPEF interviews and archives, and is not intended as a comprehensive list of all Jewish partisans. 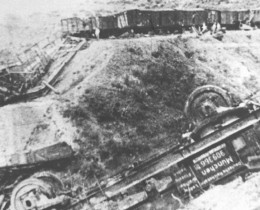