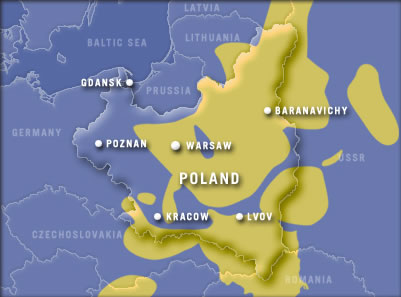 While some Jews fled to the forests at the time of the Nazi occupation of Poland in 1939, greater numbers of Jewish partisans fled the ghettos in 1943-1944, when the 'liquidations' began. The Nazis were only one enemy hunting the Polish Jewish partisans – local Polish extremists and the fascist element of the AK hunted them as well.

Jews also fought as partisans in all-Jewish units, such as the ZOB (the Jewish Fighting Organization), which was active throughout occupied Poland. Against incredible odds, thousands of Polish Jewish partisans fought back, and most lost their lives. Many did not expect to survive, as reflected in the motto of one Jewish partisan group: "For those who seek life, we are not the address."

Sheltered in the forests, Polish Jewish partisans created two types of camps as their bases: 'family camps' – which provided protection for those Jews could not fight, such as some women, children and the elderly – and partisan camps, which traveled lightly, and moved frequently. In the Naliboki Forest in eastern Poland, as many as 3,000 Jews in all-Jewish units were among 20,000 partisans resisting the Germans. 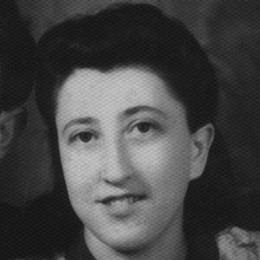 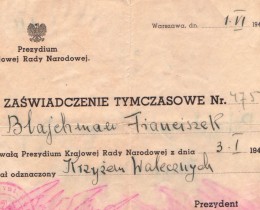