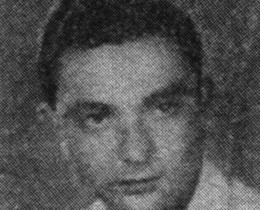 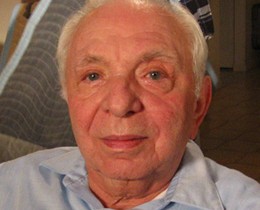 Bernard Druskin was born on August 18, 1921 in Vilna, Poland. The oldest brother of three, he had two sisters named Rachel and Marilyn. His family was in the felt supply business. Following the Nazi occupation of Vilna, the Druskin family was sent to live in the Jewish ghetto.

Bernard became a Jewish partisan after escaping from the ghetto in 1940, which he did with the help of a compassionate Nazi soldier who showed him how and when to escape. After escaping the ghetto, Bernard lived with friendly farmers, chopping wood for them all day in exchange for his meals. Bernard found out later that his family had been executed in retribution for his escape. Bernard remembered, "I had no reason to live on."

Bernard then joined the FPO, the United Partisan Organization, and procured a radio to listen to the BBC. Hiding in the forests of Belarussia's Naroch Forest, he lived in a camouflaged zemlyanka (underground bunker). Bernard worked under the Markov Brigade and with Commander Jurgis, head of the Lithuanian Brigade. He spent his time sabotaging railroad lines, phone lines, and stealing food and supplies from the German Army. Bernard and his compatriots once blew up 5 km of train tracks used by the Nazis, in different sections, calling it 'Hanukkah lights.'

At times, different groups of partisans competed to see which group could blow up the most trains. The partisans were directly aided by the Russian government, who sent bi-weekly parachute drops of armaments and supplies and, on holidays, vodka.

In July 1944, the Red Army liberated the city of Vilna. Instead of taking the German troops as POWs, the Red Army disarmed them and turned them over to the partisans.

Bernard described his life as a partisan as being very difficult and as the most difficult thing he had ever done. Living in the woods was tough. "Let me tell you something," Bernard recalled, "To be a partisan, it's not human." 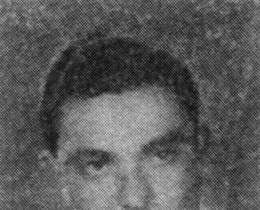