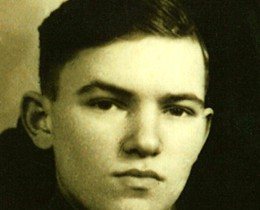 Don Felson while in the Russian Army 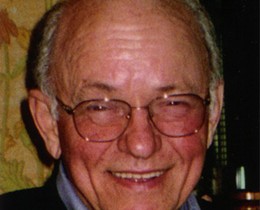 Don Felson was born in 1925 in Glubokie, Poland, a small town near Vilna. In 1941 the Germans blitzed Glubokie, taking over the town. A ghetto was soon established violently. Don, who was working in the German POW infirmary at the time, was spared from the first massacre by a sympathetic German doctor who warned him not to return to the ghetto the night of the raid.

As Russian POWS began to escape from the camp where Don worked, rumors of partisan units hidden in the forests spread throughout the village. In the fall of 1942 Don's older brother Stan convinced a Jewish partisan who was seeking recruits to accept him into the partisans, despite the fact that he had no experience and no weapon. Six months later Stan returned to convince Don he needed to leave the ghetto and join him in the partisans in order to survive. Stan's weight loss and disheveled appearance made Don skeptical.

At first he declined. But with his mother's urging, he agreed to join Stan, bringing his mother and brother with him. Mother and child were sequestered in a friendly village, while the teenagers went off to join the Panomorenko company. A few months later the SS learned that a mother of a partisan was living in the village and murdered Don's mother and brother.

The boys sought revenge against the Nazis by dynamiting railroads and ambushing German convoys, killing soldiers and building a reputation for valor. They took food from the local population and smuggled it back into the camps. As the war ended the partisans in White Russia got stronger, outfitted with short wave radios and airdropped supplies from the Allies. They even managed to evacuate their wounded behind enemy lines. They enjoyed their hard won victory as the Germans beat a hasty westward retreat.

The Felson brothers were separated when Don developed an ulcer and Stan continued to fight in the Soviet Army. They were reunited back in Glubokie. Using a network of family and friends, they secured visas and moved to the United States where Don met and married his wife and had three sons. 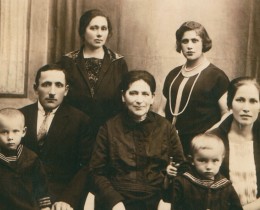