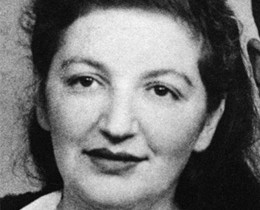 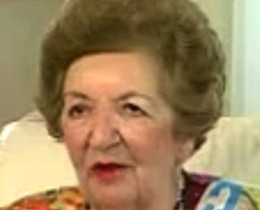 Born on February 27, 1923, Reichel "Rae" Kushner was the second-oldest of four children in Novogrudok, Poland. The city had a thriving Jewish population, comprising just over half of the town's 12,000 inhabitants.

Soviet troops entered Novogrudok in September of 1939 after the Soviet Union invaded Poland. Though the Russians took away the Kushner business and home, life under Soviet rule was relatively tolerable. Then, in the summer of 1941, the Nazis invaded Soviet-occupied Poland at the start of Operation Barbarossa. Though rumors of mass killings had reached Novogrudok by that point, few Jews believed that the Germans would carry out such atrocities.

Following several massacres, the remaining Jewish population was forced into a ghetto. Rae lived in the city's courthouse with her family and approximately 600 other Jews. Rae's mother and older sister were killed in a subsequent massacre on May 7, 1943.

Before long, Rae, her father, and younger sister were among only 300 Jews left. These remaining Jews managed to escape through a 600-foot tunnel that they dug during the nights using special-made tools in the workshops which were hidden in the dirt in the walls of buildings.

When completed, the 600-foot tunnel was only large enough for one person to crawl through at a time. Upon emerging from it, the escapees were met with gunfire, darkness, and disorientation. Consequently, only 170 survived out of the 250 that escaped. Rae's brother was among the fallen, having lost his glasses during the crawl through the tunnel.

Rae and her surviving family spent ten days hiding in the woods, eventually making their way to the home of an acquaintance. The woman fed them and allowed them to sleep in her stable with the cows for one week, a risk that carried the penalty of a violent death.

Shortly thereafter, the Bielski partisans took in the escapees from Novogrudok, including Rae and her family. In the Naliboki encampment, where the Bielskis had managed to shelter over 1,200 people, Rae regularly stood guard and often cooked the camp meals consisting mostly of potatoes, soup, and small pieces of bread.

While in the partisans, Rae reconnected with Joseph Kushner, whom she knew prior to the war. They married a year after the Bielski camp was liberated by the Russian Army in July 1944.

After the war ended, Rae returned to Novogrudok, only to find that the entire city was destroyed (see JPEF's short film, "A Partisan Returns"). In 1949, she moved to New York, where she had two sons, Murray and Charles, and her second daughter, Esther.

Although Rae passed away in 2004, her name lives on in prominence today. The Rae Kushner Yeshiva High School in Livingston, New Jersey is one of the most prestigious Jewish schools on the East Coast, with over 850 students attending. 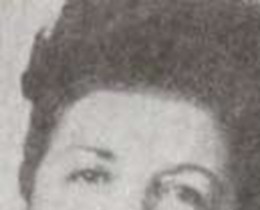 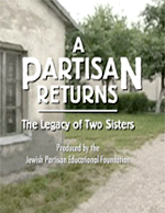 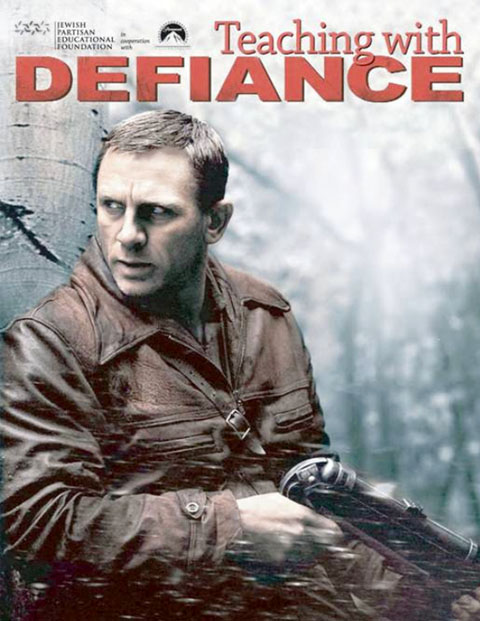