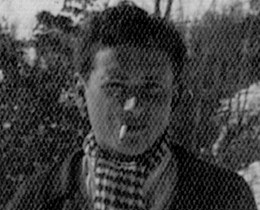 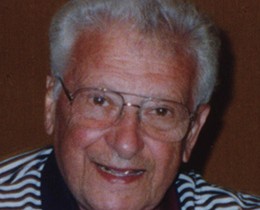 Harry Burger was born on May 10, 1924 in Vienna, Austria. The Burger family was affluent and lived a comfortable life until 1938 when Germany annexed Austria, and the German Nuremberg laws were put into effect. Harry's family escaped into France, hoping to flee Nazi persecution. However, their plans were dashed when France was conquered by Germany in 1940. Harry's father was arrested and sent to Auschwitz. Meanwhile, Harry and his mother were moved to a makeshift ghetto in Nice, France. Their one stroke of luck was that the Italian Army, which was not abusive to Jews, occupied Nice. When the Italians left France, Harry, his mother, and 700 other Jews followed them into Italy. When they arrived at an Italian fort, Harry learned that the Nazis were en route to collect the Jews. Harry and his mother escaped capture, while more than 350 of the others were taken by the Nazis.

Harry and his mother were living in a barn on the Italian-French border when he was approached by a group of Italian soldiers. Harry asked if he could join them. A soldier issued Harry a rifle on the spot, and he became a partisan in the First Alpine Division. Harry used his fluency in German to interrogate captured soldiers. Initially, the First Alpine Division was under-equipped; they eventually received Allied support in the form of airdropped munitions and clothing. One of the First Alpine Division's most important tasks was sabotaging German electrical capabilities. The train system in Northern Italy was electrically powered, causing the destruction of local electric plants to seriously hinder German mobility.

After the war, Harry was reunited with his mother and returned to France. He stayed in France for five years, working as a photographer. In 1950, Harry immigrated to the United States, eventually finding photography work with two prominent television networks. Harry has one child and four grandchildren. 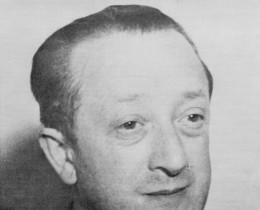