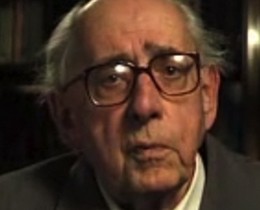 Photographed by Mitch Braff in October of 2003 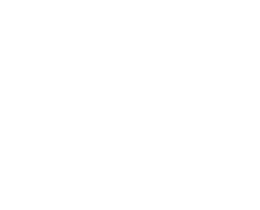 Silvio Ortona was born in 1916 in the Piedmont region of Italy. A group of Jewish families had been living in his town for generations, and he remembers being very integrated with the Gentile population while growing up. After graduating from high school, Silvio enrolled at the University of Turin to study law. He received his degree in 1937 and spent several years traveling around Europe. When Italy entered the war on the side of the Axis in 1941, Silvio had just returned to Turin from a trip to England.

With the outbreak of the war and the increasing persecution of Italian Jews, Silvio left Turin for Milan, a city where employers were eager for labor and lax in checking identity papers. He was not the only young Jew to leave Turin for Milan -- an entire community of such uprooted youth existed in the city, including Primo Levi, the famous poet, novelist and Auschwitz survivor. Silvio remembers his years in Turin as a period of political awakening. Raised under the stultifying rule of Mussolini, he and his friends were, for the first time, making contact with the Italian left.

With the fall of Mussolini in 1943, the Germans occupied Italy. Silvio left Milan for Biellese, where communist organizers and laborers were beginning to form a core of resistance to Nazi rule. An industrial center, Biellese was the home of one of the very first Garibaldi Partisan brigades, the Fratelli Bandiera, of which Silvio became a member. The band spent the winter of 1943 in a camp in the mountains, biding their time and gathering their forces to launch an attack against the fascists. In the spring, they began conducting raids and sabotage missions.

Silvio's group established Radio Liberta, an underground radio channel that broadcasted anti-German propaganda. After the war, Silvio married another former partisan, Ada della Torre, and the two settled in Turin. Their children would become student organizers in the Italian protests of 1968. 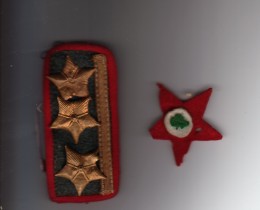