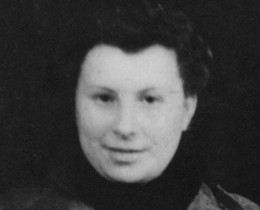 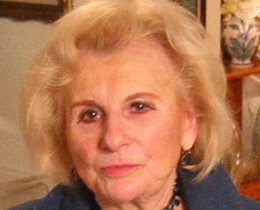 Resistance fighter and bodyguard Brenda Senders was born in 1925 in Sarni, Poland. She was the daughter of a forester, an upbringing that would help her survive during the war. Sarni fell under Soviet control in 1939, and in 1941, the Germans invaded, forcing the Jews of Sarni into a ghetto. In 1942, the ghetto was closed and the Nazis sent the remaining ghetto inhabitants to a death camp.

Someone managed to smuggle a pair of wire cutters into the camp and cut a hole through the fencing, allowing Brenda, her sister, and hundreds of other prisoners to escape. Many of the escapees were caught, but Brenda and her sister were lucky enough to be hidden by a local Christian family who knew their father. Eventually, the sisters fled into the forest.

After several months in hiding, Brenda connected with a large Soviet-backed partisan unit, made up of 1600 people. "Take me in. I want to fight," she told them. Though she was unarmed, Brenda's determination to fight and keen familiarity with the local forests convinced the partisan general that she was fit to join.

Leaving her sister in hiding with a local peasant ("If you betray her, remember -- I will come for revenge," she warned), Brenda learned how to shoot a gun and ride a horse. She joined the partisan cavalry and became one of the general's bodyguards. She also served as a courier, aided by her knowledge of Polish, Russian, Ukrainian, and Yiddish.

After the war, Brenda left Russia and escaped through Slovakia into Austria. She ended up in a Displaced Persons (DP) camp in Braunau Am Inn (the birthplace of Adolph Hitler), where she was reunited with her sister. In the DP camp, Brenda met her future husband, Leon Senders, a fellow former partisan. Brenda and Leon married in 1945 and left for Italy. They immigrated to the United States that same year. 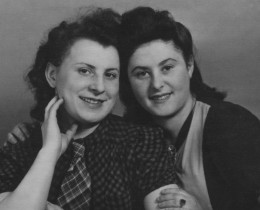 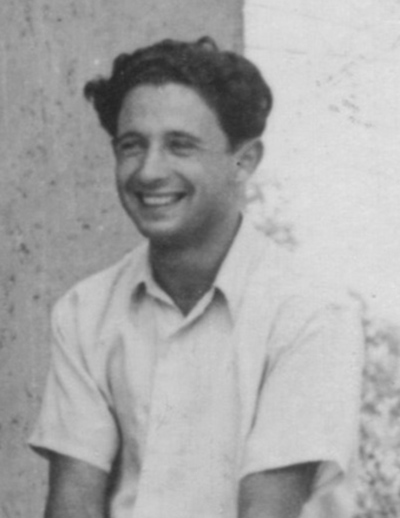