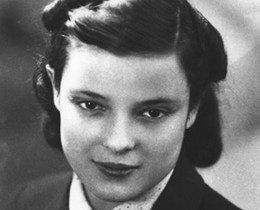 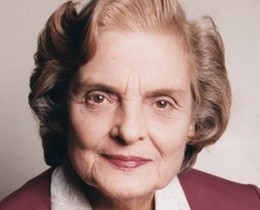 Faye lived in Toronto, Canada and shared her experiences with diverse audiences. She had two children and six grandchildren. She passed away, surrounded by her family on April 24, 2021. She was 101. 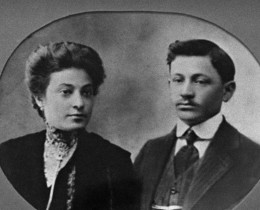 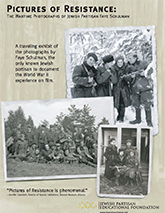