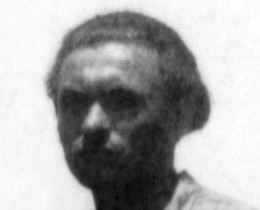 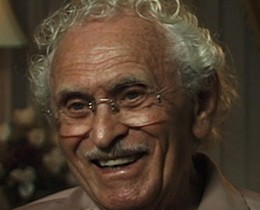 Joe Cameron (Josele Chamarski) was born in the Polish town of Eishyshok, near the Lithuanian border in 1922. In 1941, after the German invasion of Russia, the Nazis occupied his town and forced the Jews into a ghetto. Joe and his father escaped from the Eishyshok Ghetto before the Nazis and their collaborators murdered its Jewish inhabitants. Joe spent several months living in the forest, but cold and hunger eventually drove him back into the ghetto of a neighboring town.

Once again, he escaped just as the ghetto was being destroyed, but this time he had more luck; he found a group of fellow escapees hiding in the woods. They were beginning to organize themselves into a partisan unit when Joe joined them. "We had more luck than sense," Joe reflects, looking back.

Although Joe's unit contained many Russians, they did not seem to be in close contact with Moscow. Joe remembers wanting to sabotage German trains but not having the mines or explosives to get the job done. Instead, his unit used fuel and an explosive bullet to destroy the tracks. Eventually, they did blow up trains. Joe remembers destroying a Polish dairy factory in order to prevent the milk from being delivered to the Germans. His unit also successfully counterfeited a large number of German Reich marks, which were used to bribe the local population. Many of the villagers in the area were supportive of the partisans, supplying them with food and information about the movements of the German troops, even allowing them to dance with local girls at village festivals. Joe recalls that German planes circled the forests, hunting down the partisans who lived there. 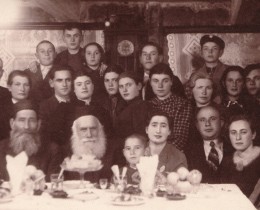